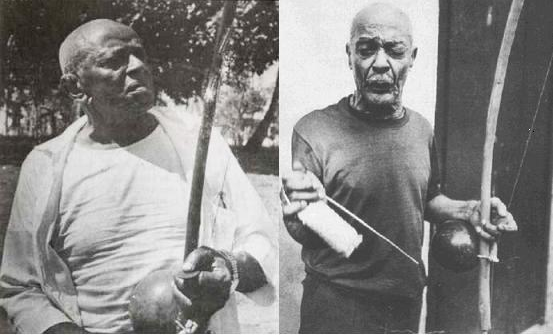 Capoeira is an Afro-Brazilian martial art that combines self-defence, music and acrobatics.

When playing Capoeira a circle of people gather singing and clapping whilst the game is played inside the circle, this circle is called the Roda. As well as the clapping and singing an instrument called a Berimbau is played which dictates the rhythm, speed and type of the game.

For over 40 years Capoeira was treated as an illegal form of sport and was often associated with criminal gangs. But in 1937 Manuel dos Reis Machado, known in Capoeira as Mestre Bimba, performed to the Brazilian Presidente, Getúlio Vargas, his "new form" of playing Capoeira called "Uma Luta Regional de Bahia" (A regional fight from Bahia) impressing the President who then announced Capoeira as the unique and only genuine Brazilian Sport which put Capoeira back to legality.

Since then Capoeira has spread to all corners of the earth and is embraced by a variety of nationalities and cultures. In popular culture Capoeira has featured in countless films and has been portrayed by actors like Lateef Crowder and Wesley Snipes. Most people recognise Capoeira from the classic video game 'Tekken' and its character Eddy Gordo.

In 2014 Capoeira was honoured with being granted UNESCO status by the UN who defined Capoeira as an "intangible cultural heritage." 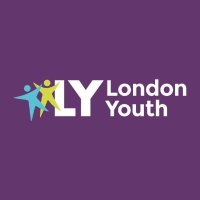 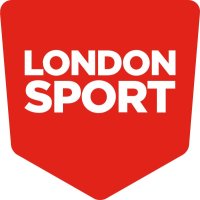 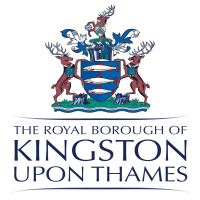 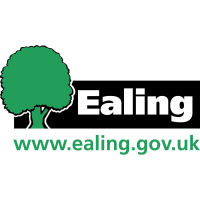